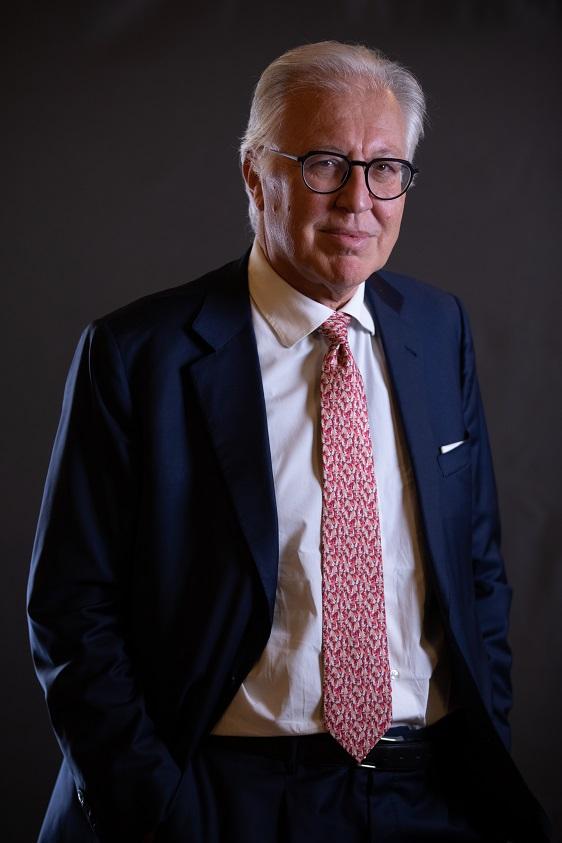 Alberto Pera, a former Secretary General of the Italian Competition Authority from 1990 to 2000, joined the firm in 2001 and founded the Antitrust Practice. Prior to 1990 he was a consultant to two Ministers of Industry for competition and antitrust issues, and head of economic research at IRI (the holding organization up to the year 2000 for  Italian State-owned companies) and an economist at the International Monetary Fund from 1980 to 1985. A recognized expert in competition law and economics, he is also well versed in fields such as the regulation of public utilities and privatization policies, topics on which he has provided consultancy to several Italian Ministers and international institutions.
Alberto holds a degree in Economics (La Sapienza University, 1973) and in Law (Macerata University), together with an MSc in Economics awarded by the London School of Economics.
He has authored four books and over thirty articles dealing with competition, privatization and regulation, is a frequent speaker at conferences and seminars, and a member of the editorial board of the European Competition Journal and of Concorrenza e Mercato.
He is a member of the Italian Bar.
He speaks Italian, English, French and Spanish.