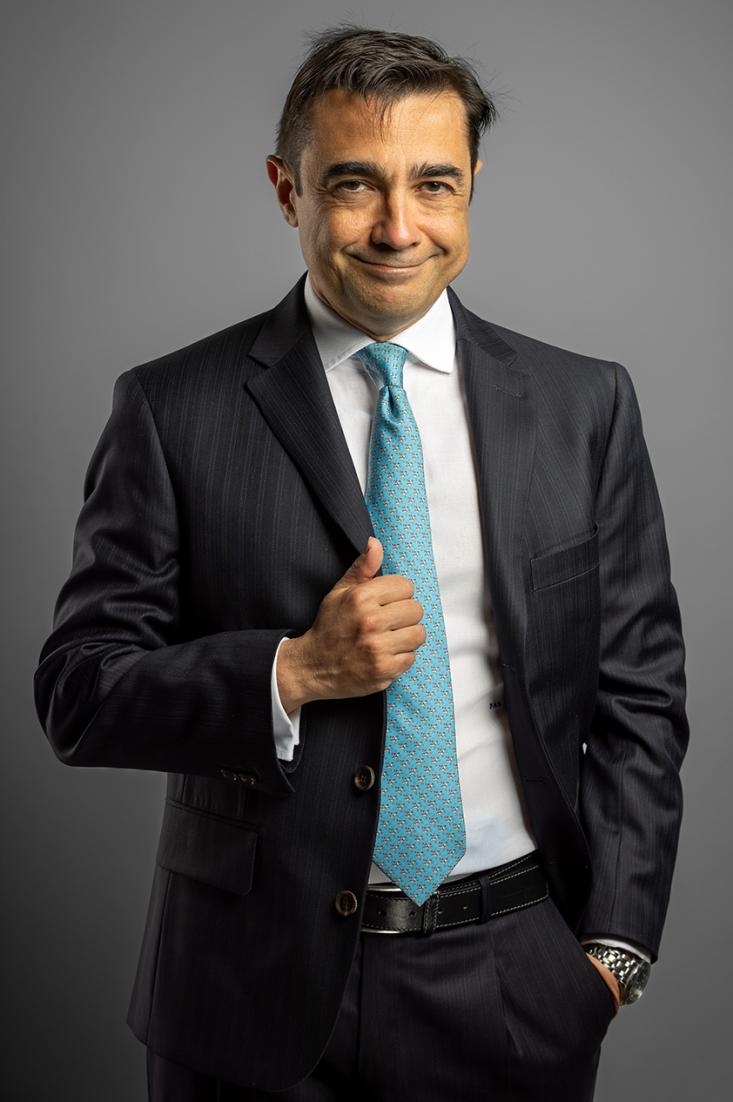 Francesco Maria Salerno is the Managing Partner of the firm’s Brussels office.
Francesco Maria has extensive experience in EU law, having acted in several matters before the EU Commission and the courts in Luxembourg. Besides representing companies in antitrust matters, Francesco Maria assists on cases arising from state measures such as aids, regulation in sectors covered by EU harmonization rules (such as digital, energy, transports, postal services, banking and finance), as well as other state measures -impacting the freedoms guaranteed by the internal European market.
Francesco Maria joins the firm after 18 years with a leading international law firm where he began in 1999 working in its Rome offices. In 2005 he transferred to the Brussels office of the same firm, and was appointed a Senior Attorney in 2010.
After earning both Masters and Ph.D. degrees from the London School of Economics, Francesco Maria continued his academic and research interests and several of his articles and essays on State aids, independent authorities and antitrust issues have been published by prestigious, European and American legal publishing houses.
He speaks Italian, Spanish, French and English.