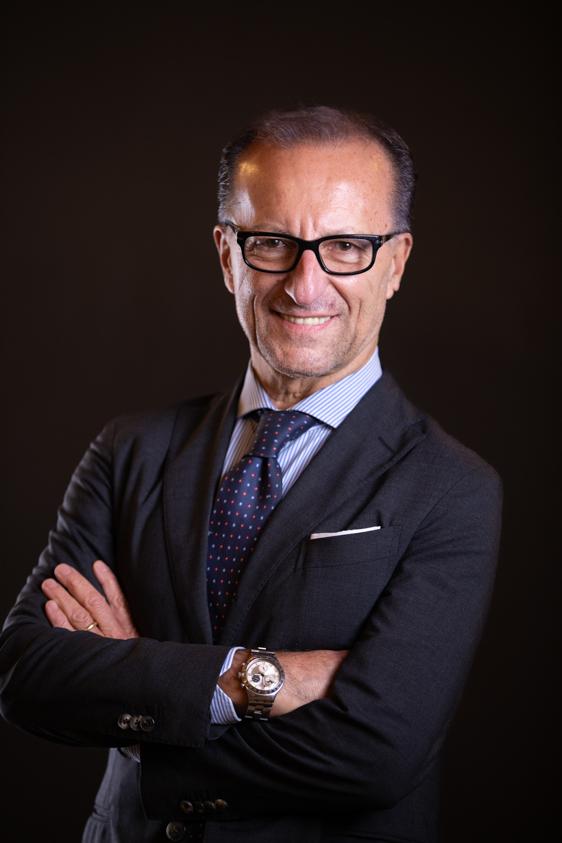 Giovanni Moschetta has spent a substantial amount of time consulting for the public administration, at the highest levels. After winning a competition as a researcher at the State Institute for Applied Research, he spent many periods in Brussels at the three European institutions: the European Commission, the European Parliament and the European Council.
During the last three Italian six-month Presidencies of the EU, he has participated as an internal member of the Italian Permanent Representation. Before joining the Prime Minister’s Office as Legal Advisor to the Department of Legal Affairs at Palazzo Chigi in 2000, he was a member of Cabinets of some Ministries, Member of the Environmental Impact Assessment Commission and of the Commission for legislative simplification.
He is the author and creator of the Data Bank of the Prime Minister’s Office on EU Infringement Procedures (EUR-LEX), still online on the Presidency website. He has carried out about 400 missions in Brussels and in international multilateral location, he has participated in various Working Groups at the Council of the EU and at the Ministry of Foreign Affairs, dealing with aspects of international law relating to the Mediterranean, Africa and Asia.
He graduated in European Law from “Università degli Studi di Firenze”.
In 2015 he joined another primary law firm, until December 2018.
He was professor of European Law at the SSPAL (High School of Local Public Administration) and ISTAT.
He is author of numerous articles on European law in Italian and international journals and in the Sole 24 Ore.
He speaks Italian, English and French.