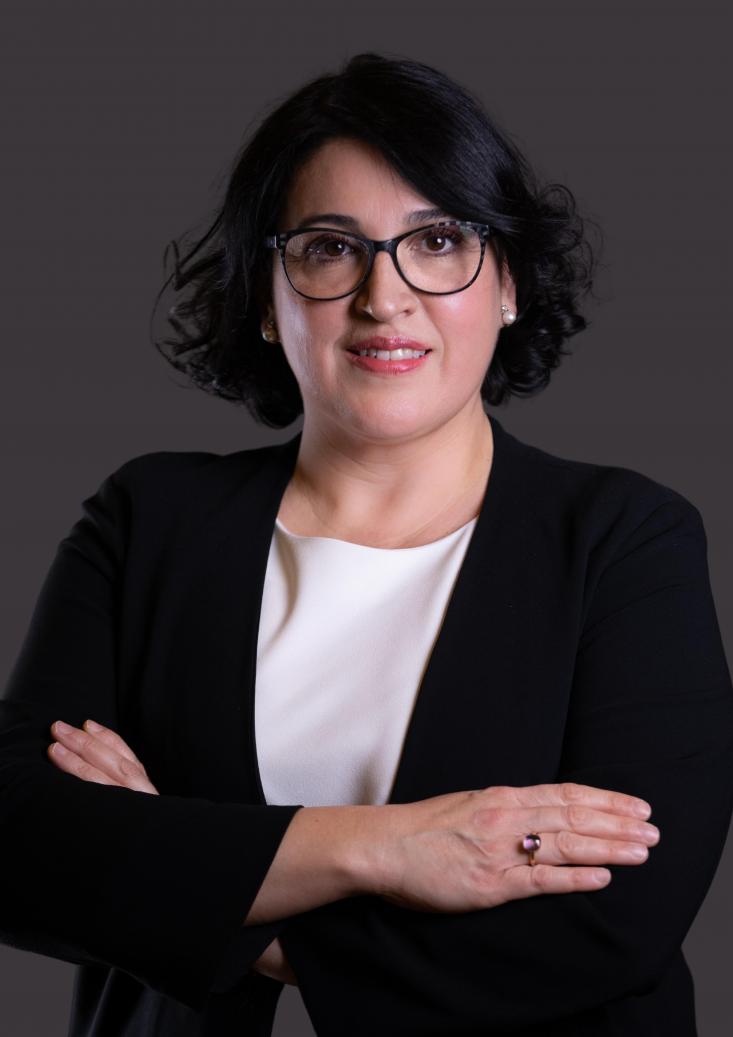 Eva Cruellas Sada joined the firm in 2001, after a training period at the Italian Competition Authority.
She has worked on several cases before the Italian Competition Authority, including appeals before administrative courts, and the European Commission (public enforcement) in cases concerning cartel proceedings, abuses of dominant position issues, distribution and licensing arrangements and the filing of concentrations. She has also been involved in cases before domestic courts concerning antitrust infringements (private enforcement). In the regulatory field, she has experience in the energy and the banking sectors, as well as in the field of unfair commercial practices.
After graduating in Law from the Pompeu Fabra University of Barcelona in 1994, she obtained a postgraduate Diploma in International Trade Law from the Istituto Universitario di Studi Europei of Turin of 1996 and in 1997 an LL.M  in European Business Law from the Pallas Consortium at the Nijmegen University in the Netherlands. She then went on to gain experience at the law firms CEJEF in Paris, Howard Kennedy in London and O.H.E.R. & Associés in Geneva.
She was admitted to practice law in Italy in 2002 and in Spain in 1994.
She speaks Italian, Spanish, English, French and Catalan.