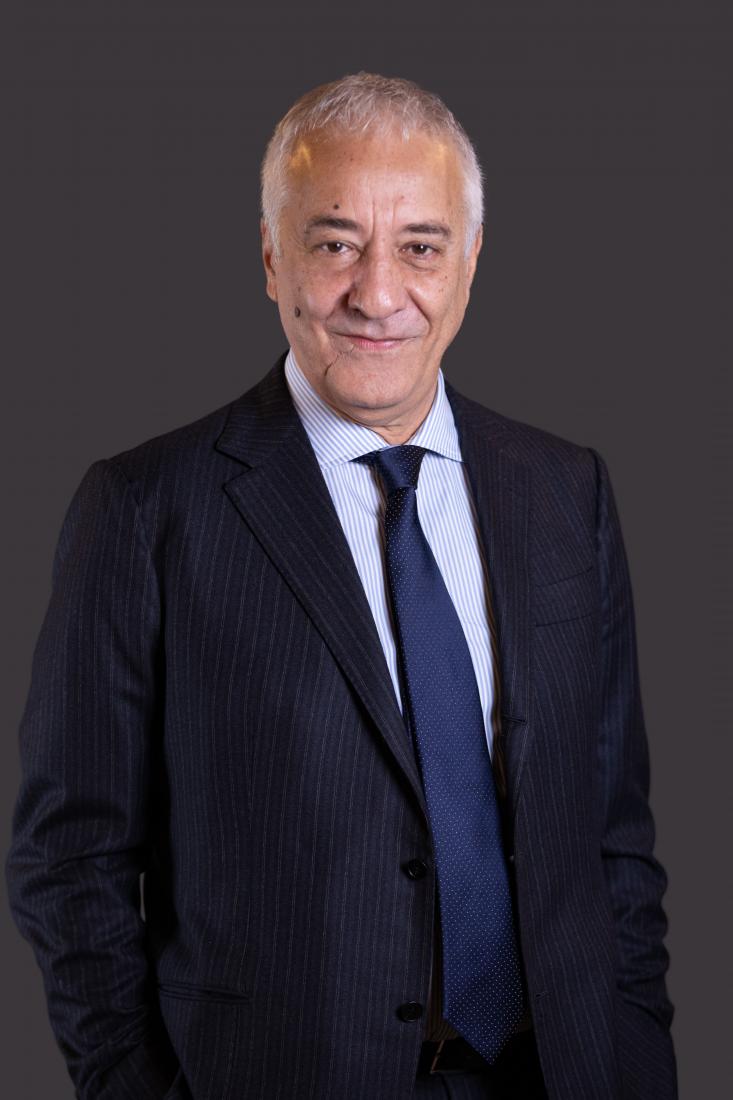 Cesare Vento is Co-Head of the Wealth & Trust Department. He also concentrates on M&A and general corporate and commercial law.
Throughout the privatization and liberalization process of the Italian telecom and energy sectors, he advised some of the world’s largest companies on entering the Italian market, including via transactions involving listed companies. He also regularly advises on acquisitions and joint ventures regarding closely-held Italian corporations operating in a variety of markets, such as fashion, mechanics, pharmaceuticals, construction, retail networks and others, acting both for financial and industrial investors and for entrepreneurial families. Assisting such families has provided Cesare with a unique opportunity to develop strategic legal skills in personal wealth management and governance including effective succession planning for the generational transfer of assets.
After graduating in Law from the University “La Sapienza” of Rome in 1979, he obtained an LL.M from the University of Michigan. Having initially practiced as a visiting foreign lawyer in one of the largest US law firms based in Cleveland, Ohio, and for a few years with leading Italian law firms as a litigator, Cesare joined the firm on its foundation in 1988, and became a partner in 1990.  For a number of years he also headed the firm’s New York office.
He is admitted to the Italian Bar, and is a member of the International Bar Association, the American Bar Association, the New York State Bar Association, and the American Foreign Law Association.
He speaks Italian and English.